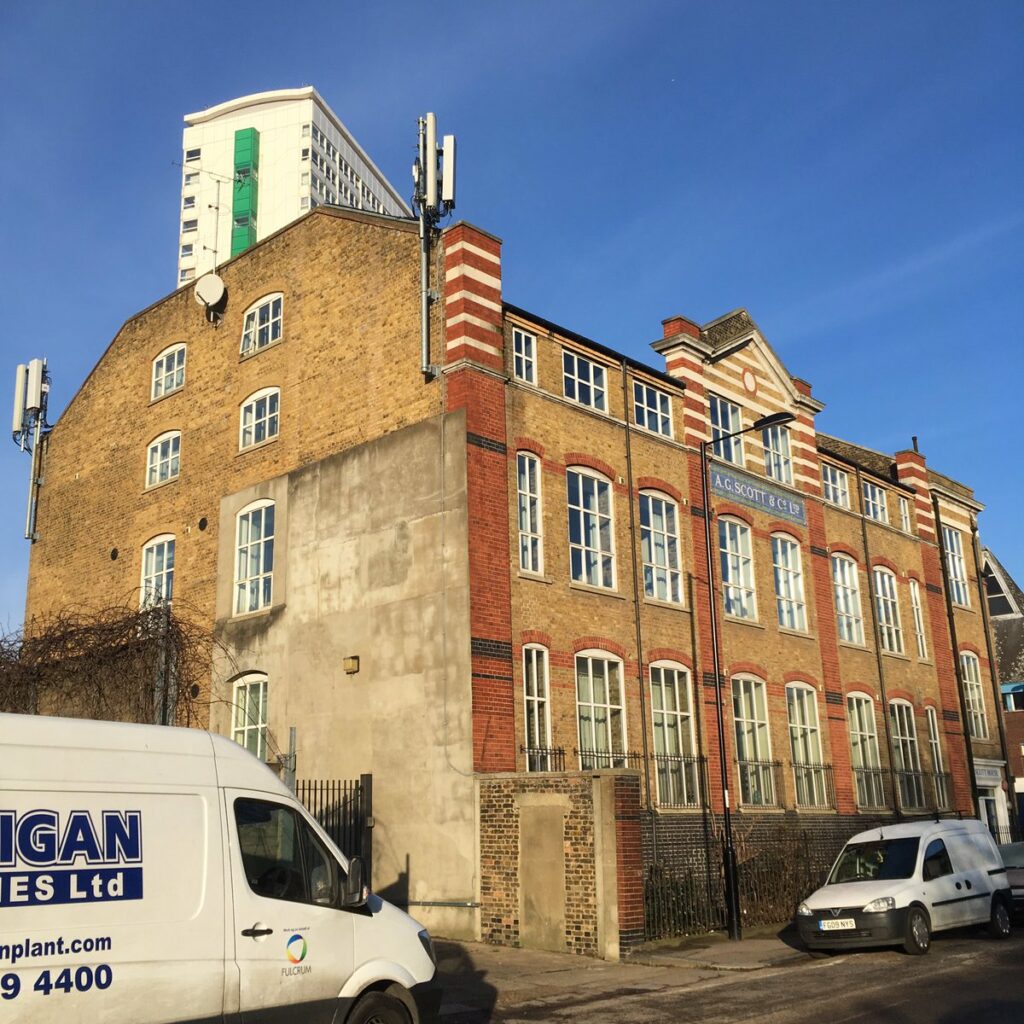 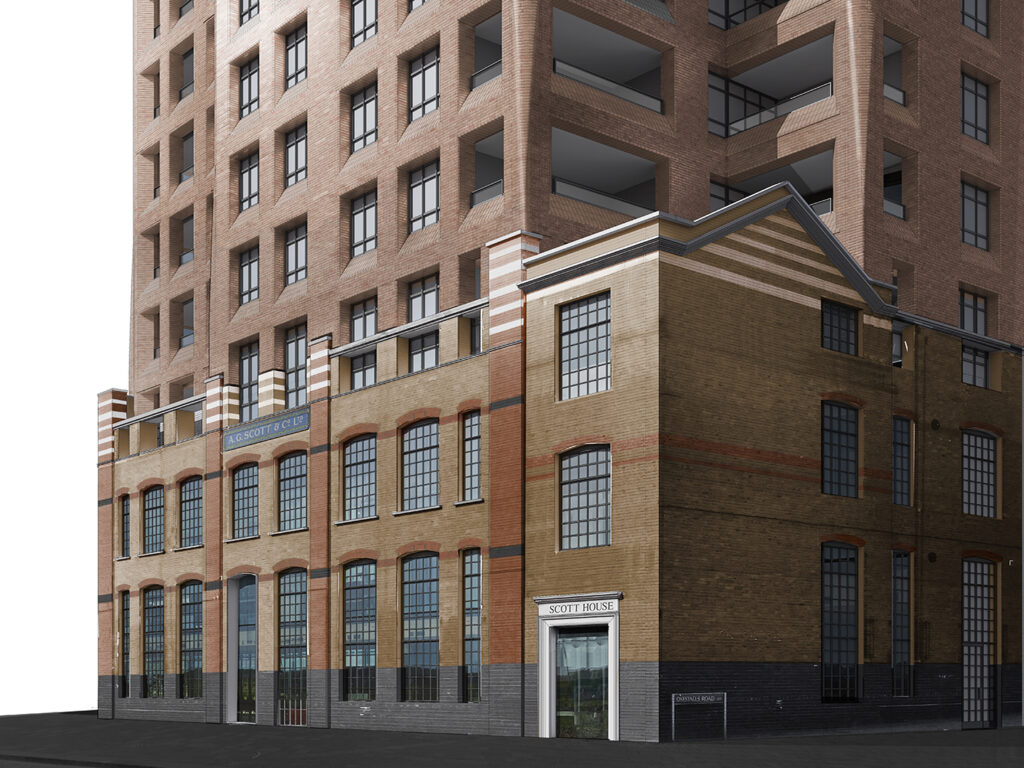 DNA, as the local designated Neighbourhood Forum are writing to object to this current proposal on several grounds:

Please confirm that all of DNA’s objections to the Scott House proposal have been recorded in the objections for the planning application when it comes before the Council and please send details of the Planning Meeting to me at DNA so that we can be one of the objectors at the Meeting.